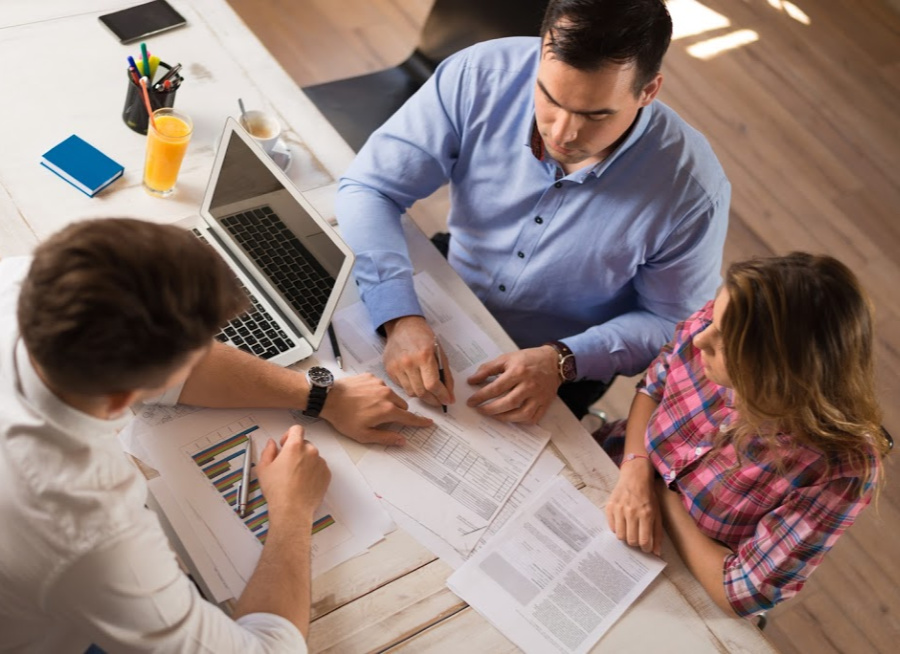 Convention Between the Government of the Republic of Serbia and the Government of Hong Kong Special Administrative Region of the People’s Republic of China (hereinafter: Hong Kong) For the Avoidance of Double Taxation and the Prevention of Fiscal Evasion With Respect To Taxes On Income and On Property (hereinafter: the Convention) entered into force on 30th December 2020 and began to apply in the Republic of Serbia on 1st January 2021.

Inside Hong Kong the Convention shall apply for each year of tax assessment starting on or after 1st April 2021.

The Agreement provides for the following preferential rates:

Since Hong Kong is not a state but a special administrative region of China, there are exceptions. 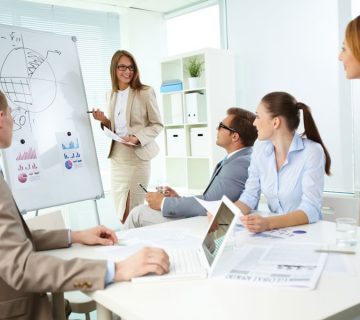 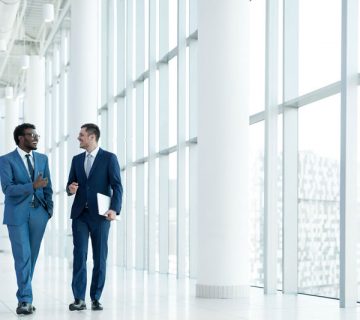 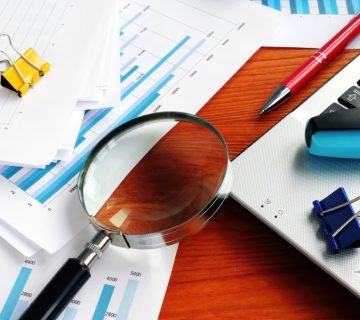 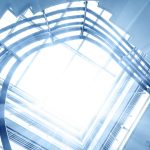 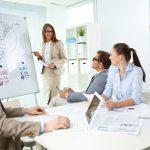 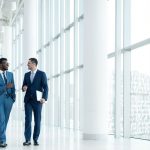 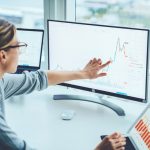 Commentary on the Electronic Invoicing Act 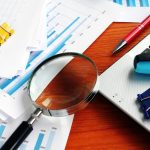